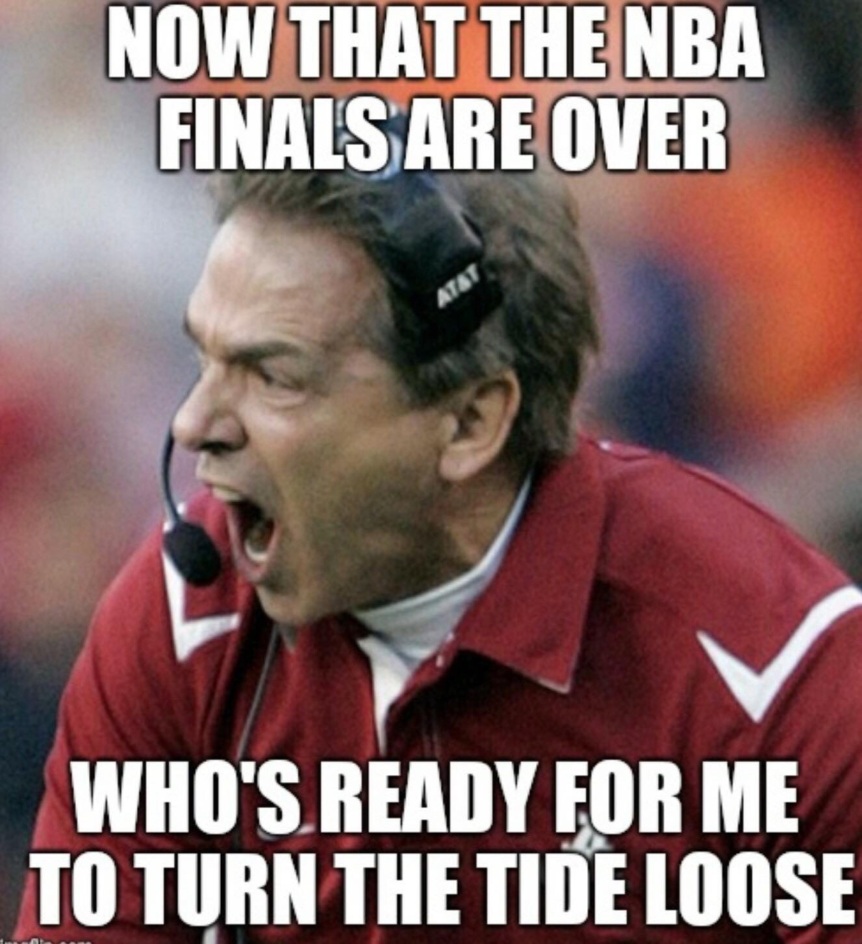 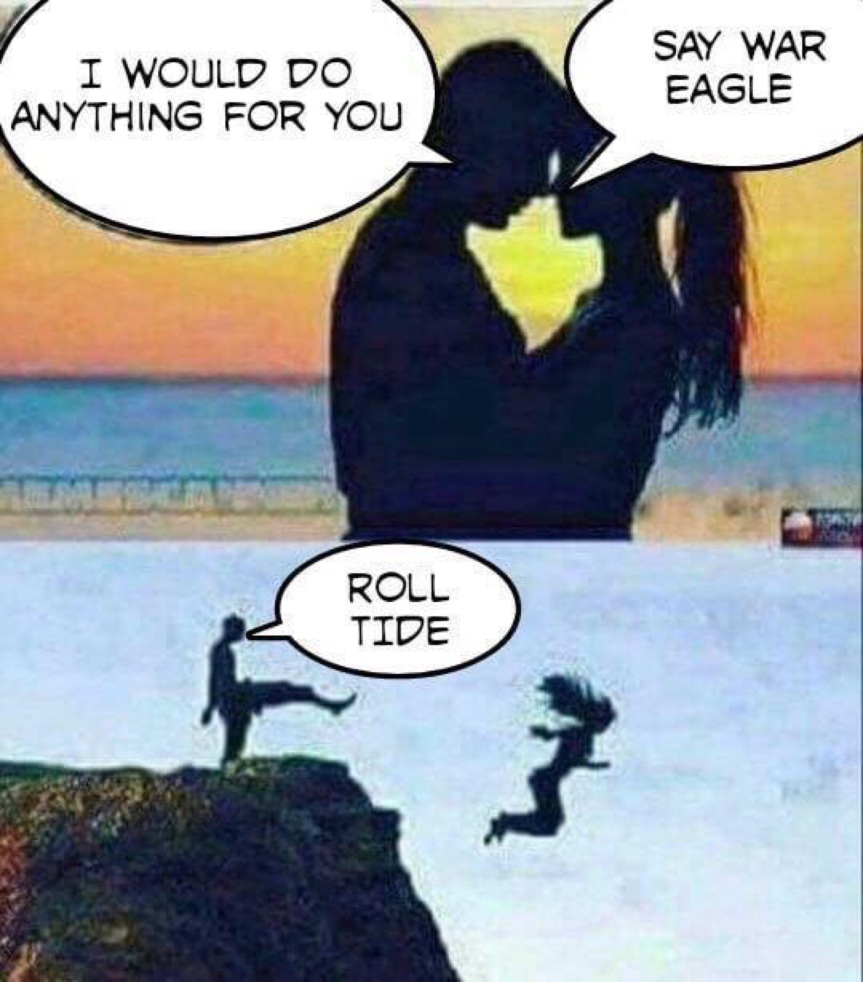 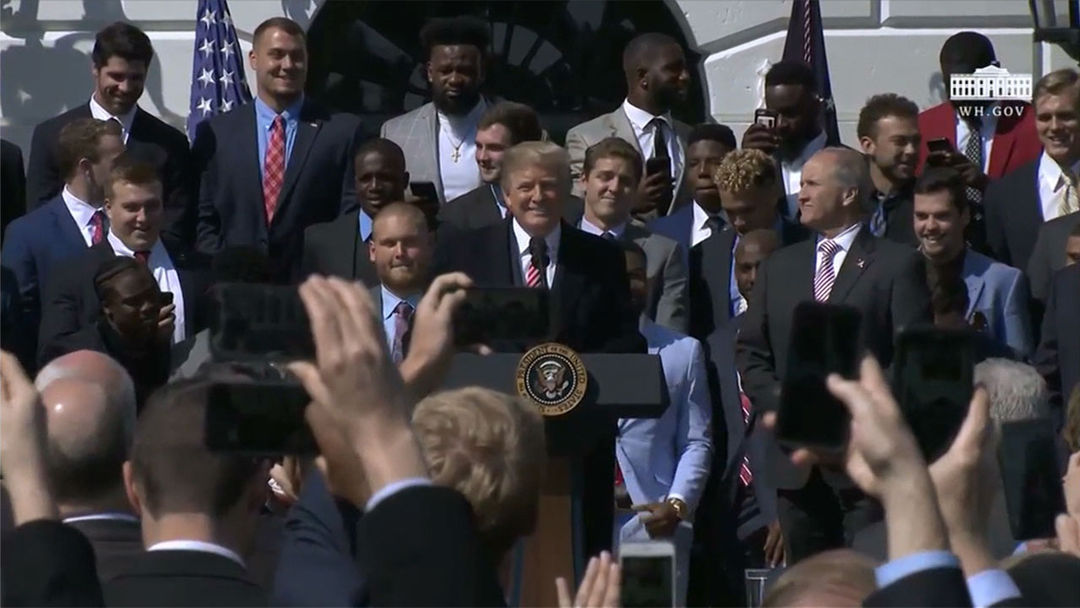 Hewitt-Trussville quarterback Paul Tyson has committed to Alabama, becoming the CrimsonTide’s first QB commitment for the Class of 2019.

One of the most-watched storylines this spring will be Alabama’s quarterback battle between Jalen Hurts and Tua Tagovailoa.

However, that battle may not take place for a while now, as Tagovailoa — who led the Tide to a second-half comeback in the National Championship Game — has suffered an injury in the first spring practice.

Coach Nick Saban confirmed on Tuesday night that Tagovailoa, a rising sophomore, has injured his thumb and will require some time to heal:

That obviously gives Hurts the edge this spring, but the competition will likely continue into the summer. Tagovailoa could still win the starting job, but this puts him at a disadvantage.

Saban added that the two quarterbacks had been splitting first-team reps until the injury occurred.